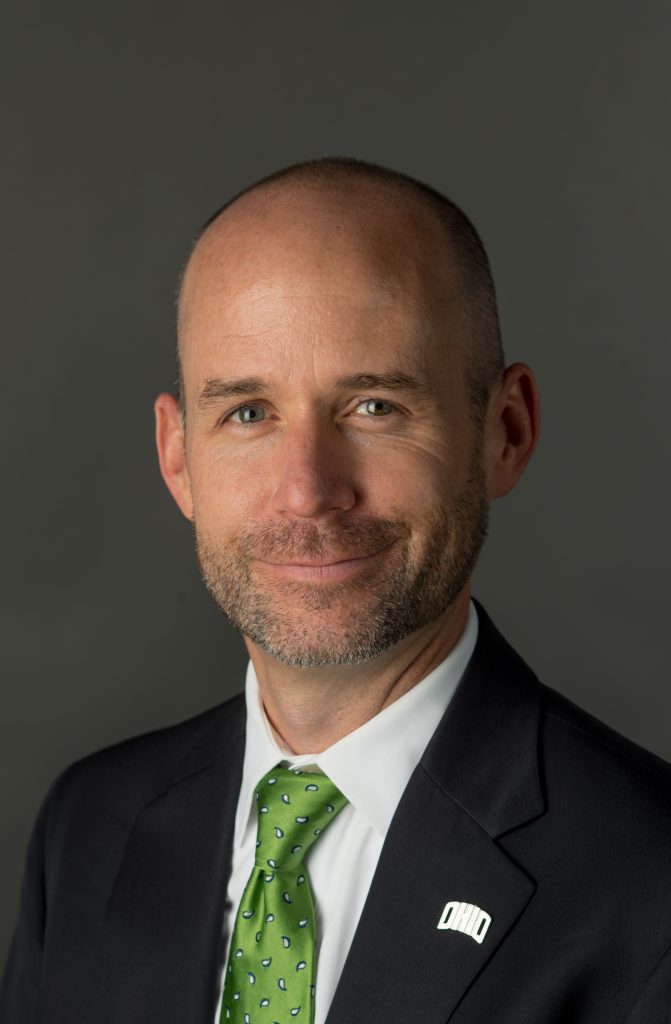 Bob has been working with math circles since 2012. A past director of the Navajo Nation Math Circles project, Bob has worked with students, teachers, parents, community members, and educational leadership on engaging mathematics, rural education, and community collaboration. Bob is proud to be an adopted member of the Navajo Tribal clan, Todích’íí’nii (Bitter Water). He has worked with indigenous peoples from around the world in the U.S., México, Guatemala, Panamá, and Nepal. He resides in Athens, Ohio, USA. Bob is also a 2019-20 Fellow of the American Council on Education.
email: aimathcircles@gmail.com 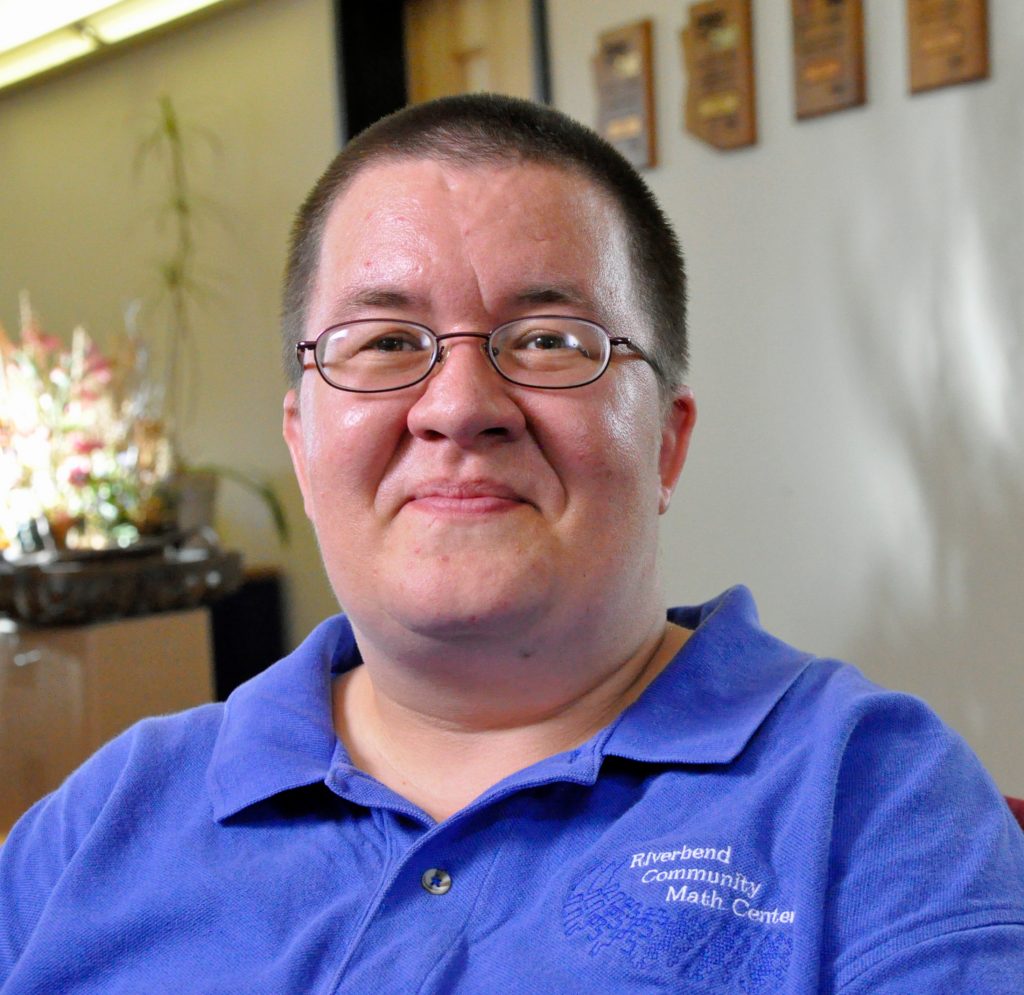 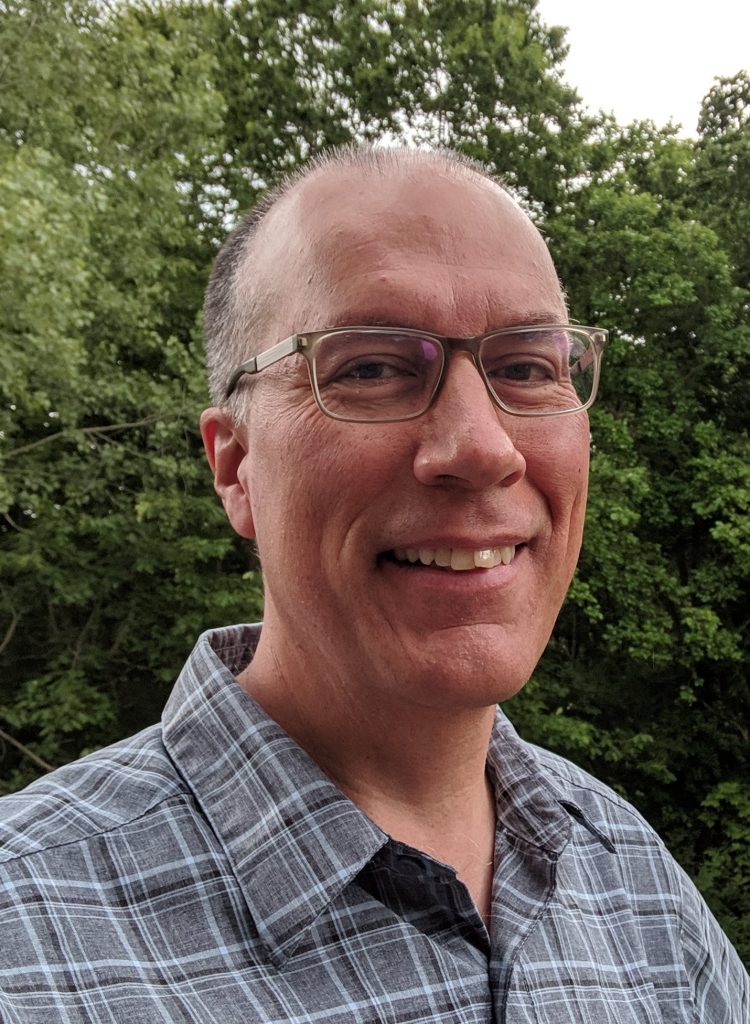 Director David has been working with the Alliance since 2017. A member of the Choctaw Nation of Oklahoma, he helped found a chapter of the American Indian Science and Engineering Society (AISES) at the University of British Columbia and traveled widely in the province leading math workshops for indigenous students. He now lives in Allendale, […] 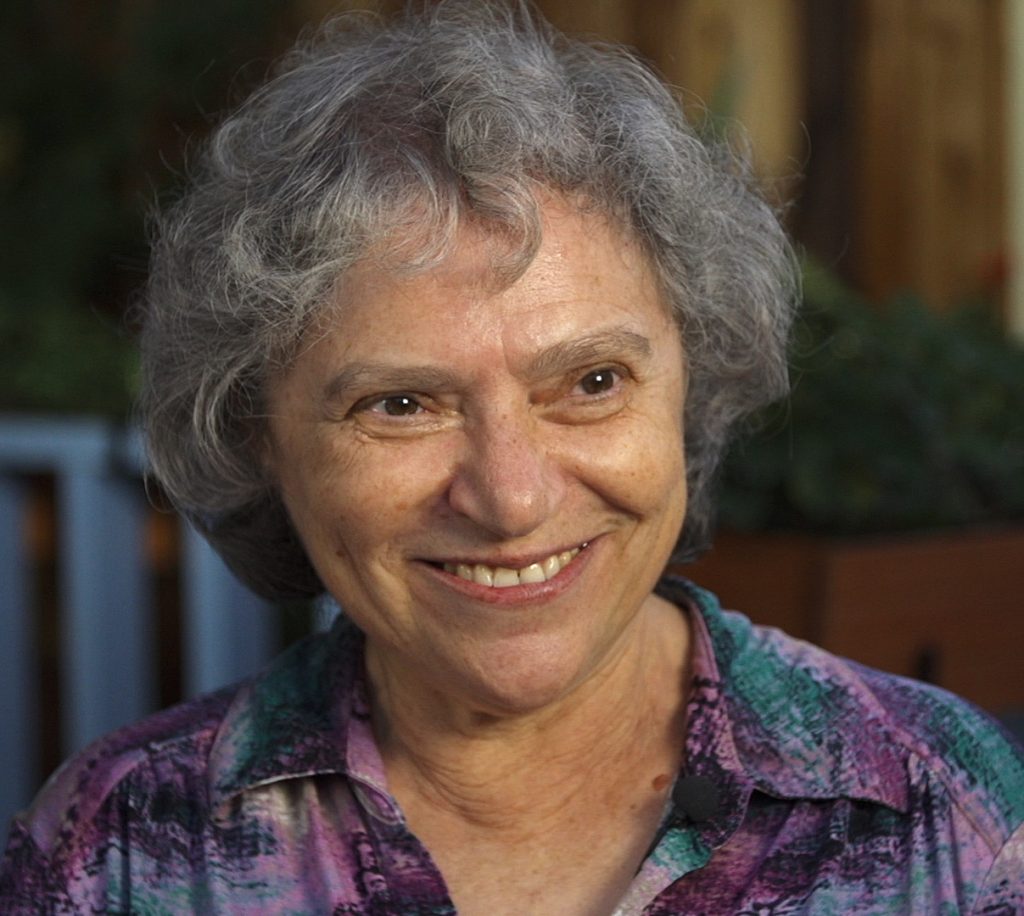 Tatiana is one of the founders of the Navajo Nation Math Circles project and brings a long history of working with math circles, including one of the original math circles in the United States. She is a Sequoyah Fellow in the American Indian Science and Engineering Society (AISES) and is an adopted member of the Navajo Tribal clan, Todích’íí’nii (Bitter Water). She resides in San Jose, California, USA. 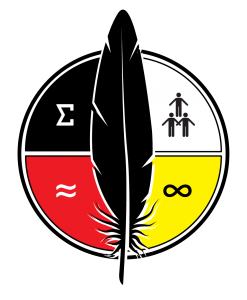